The successor of the popular BMW M140i is on the road: the brand-new BMW M135i. But it comes with significant changes. It is now equipped with a 2.0-liter inline-four turbo engine, instead of the famous 3.0-liter inline-six turbo. Both cars we tested are badged as xDrive, but while xDrive was optional for the 40i which was rear wheel based as standard, the M135i is now front-wheel drive based and only sends power to the rear when needed.

Not only the technical specifications have changed, also the look of the car has changed drastically. We compared both cars with each other and we also tuned the M135i with our RaceChip GTS Black and tested if it can keep up with the stock 40i.

Watch the video to see if the new model is worth its money. 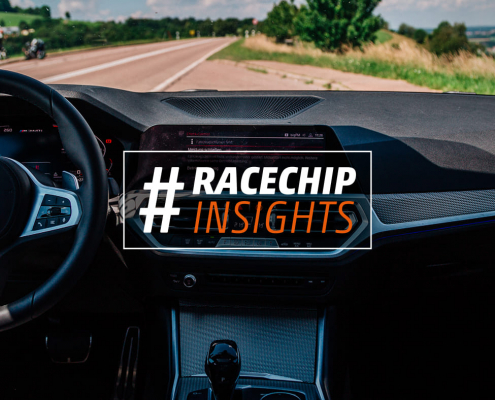 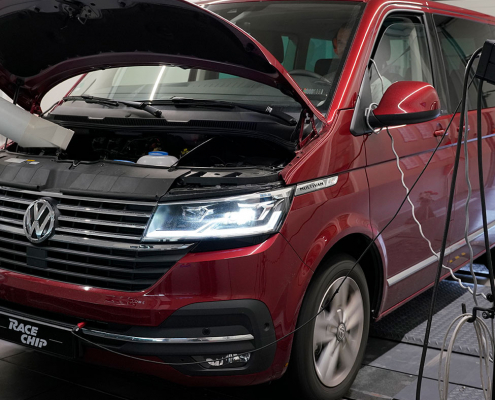 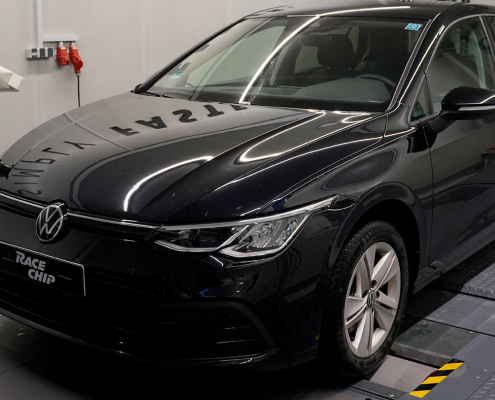